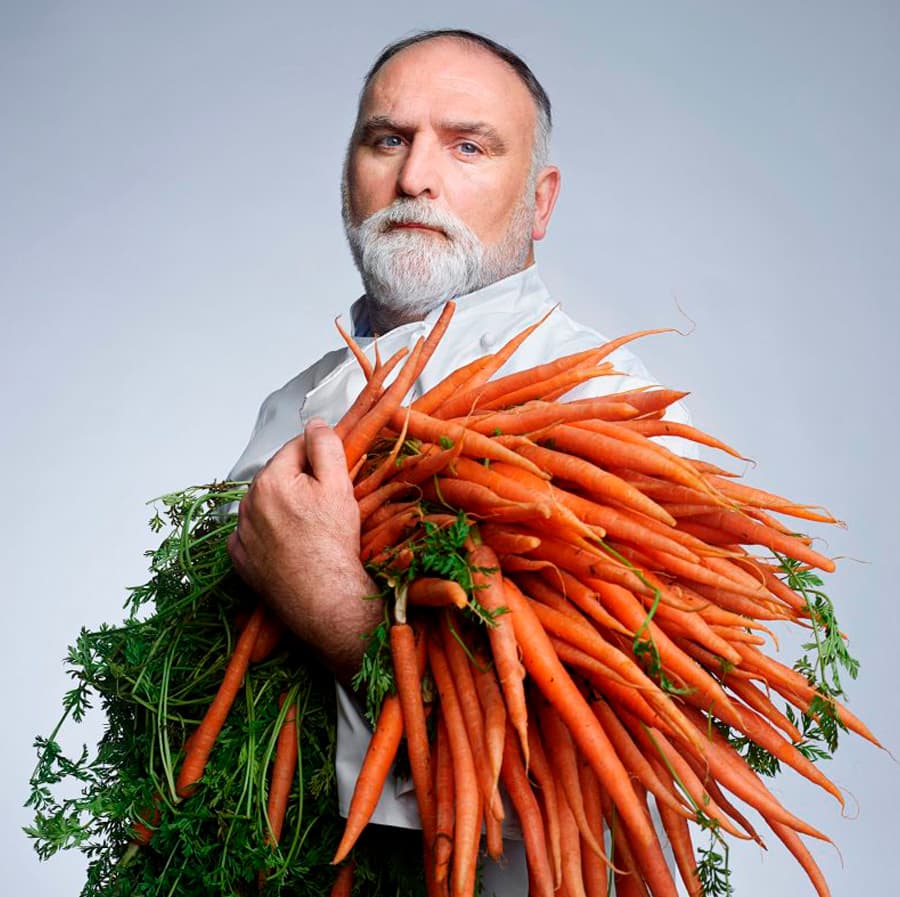 Named as one of the 100 most influential people in the world by Time magazine and Outstanding Chef by the James Beard Foundation, José Andrés is an internationally recognized culinary innovator, a passionate advocate for food and hunger issues, an author, educator, and television personality, and the chef/owner of ThinkFoodGroup—the restaurant group behind more than 15 U.S. dining concepts, including Jaleo, Minibar, The Bazaar, Mi Casa in Puerto Rico and Zaytinya.

He has been honored with the Order of Arts and Letters from Spain’s Ministry of Culture and was named honoree Ambassador Marca España for promoting Spain to the world. 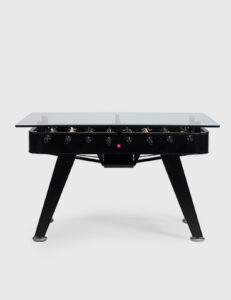 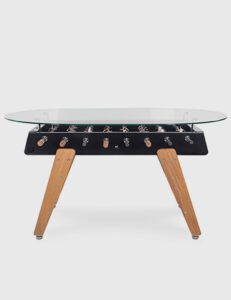 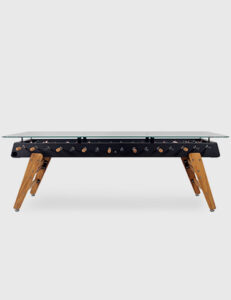 Create a profesional account to enjoy a personalized experience in rsbarcelona.com