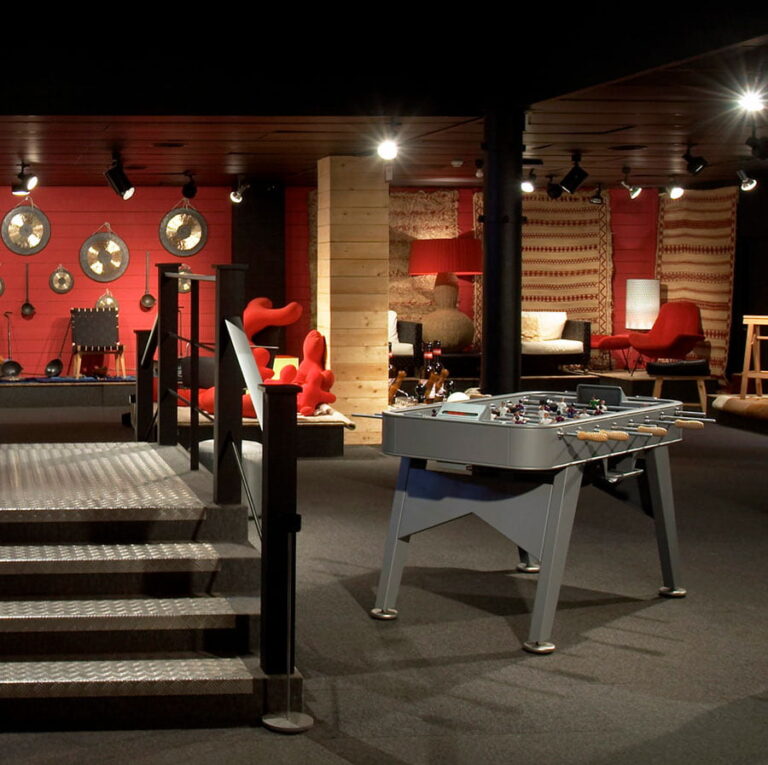 It all began with Rafael Rodríguez Castillo, a metalworker who in 1975 decided to set up his own business. Over time, he upgraded from his small sheet metal workshop to an industrial building in Viladecans (Barcelona) where there was enough space for his two sons to join the business.

With the arrival of the second generation of the family, the dream of RS Barcelona took on a new dimension. Manufacturing for others put food on the table but it wasn’t nourishing enough. The creative itch was impossible to resist and that itch was scratched through the company’s first product of its own: the RS#2 designer football table, a highly personal reinterpretation of one of the classic items of Spanish game culture.

In 2006, the RS#2 earned itself a spot in Barcelona’s most important designer shop window: the legendary Vinçon store. Something like that fills you with pride and gives you the courage to take the plunge and manufacture other products, to set your sights on new horizons, new markets. The company took a great leap forward with its first foray into the US market, a market it had singled out right from the start. RS Barcelona’s catalogue grew little by little and its products began to feature in leading shop windows all over the world. This sort of success can be dizzying, but the secret is not to get carried away and to keep putting your heart and soul into every new challenge.

And now we’re in the fourth phase of this dream. A phase that’s just started, in which a group of both young and internationally renowned designers are working hand-in-hand with a team of professionals who combine expert craftmanship with years of metalwork experience, finely honed industrial production skills and technological expertise. Together, they come up with new ideas and innovative concepts to create intense living products. 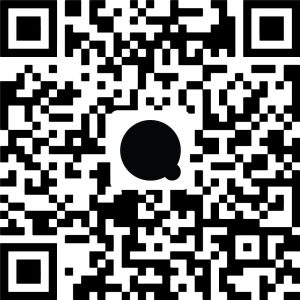 Please, scan the QR code to follow us on WeChat.
扫描二维码关注我们的微信

Create a profesional account to enjoy a personalized experience in rsbarcelona.com